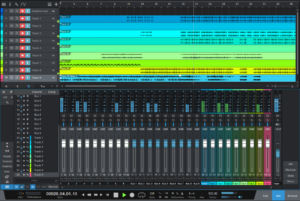 Why do DJs use ghost producers?


When they start in the music industry, some do it simply as a way to gain experience. It allows them to learn how to produce real music, and they can often take these abilities throughout their careers. 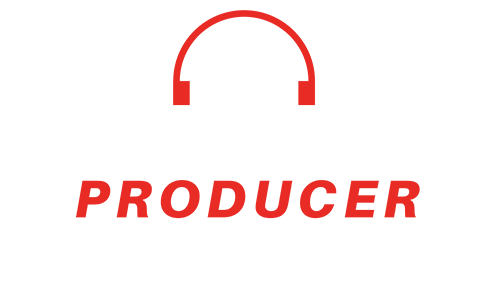